Combine a greenhouse tour at Agriport A7 with the most famous dike of the Netherlands.

The 32 kilometers long dike named De Afsluitdijk is one of the most famous touristic attractions in the Netherlands. An architectonic monument that cannot be found elsewhere in the world.

On De Afsluitdijk is an information centre in which you can see and hear lots of stories about the dike from the past until nowadays: Sustainable innovation in the field of Energy & Water, Nature & Water and Economy & Water.

If you cross the enclosing dike you can make a stop at the Monument on the dike, which is also a lunch room with terrace.

It is only 10 minutes' drive from the greenhouse tour at Agriport A7 to De Afsluitdijk (15 km).

View one of our combination ideas in the neighbourhood: 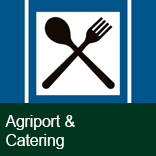 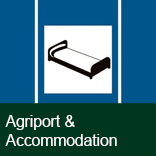 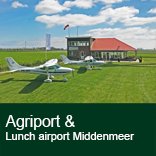 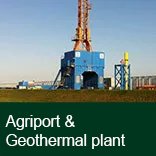 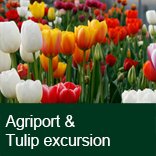 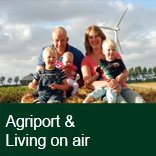 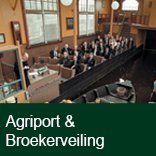 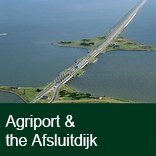 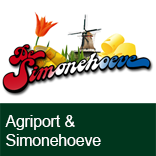 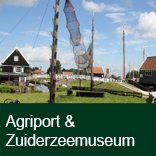 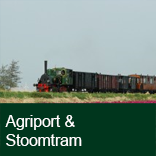 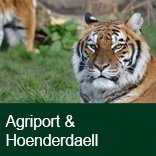 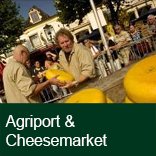 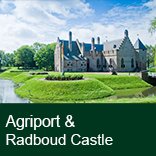